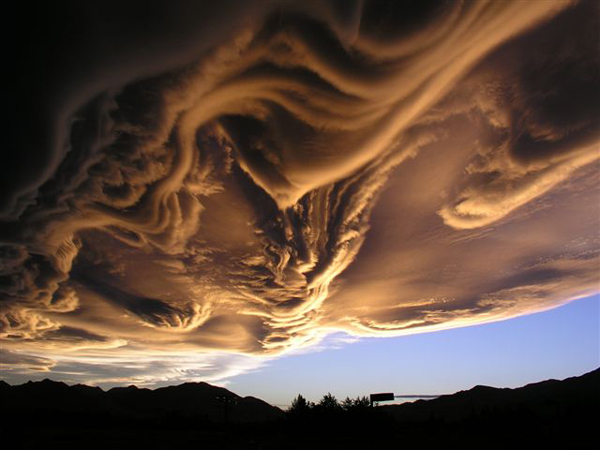 I think that it is time for us to acknowledge that summer is coming and in that celebration, this monday we are starting our day with a little song that will get us out of our beds with a sexy beat.

I’ve read an inspiring story the other day, and I would like to share it with you guys as well.

One of the kingdom’s wise men created a ring for the King, a device that would help stop him from getting lost in his high and low moments.
The King asked, “How does it work?”
“Wear the ring with you always. In times when you need it most, it will show you the answer and you will know what to do.” replied the wise man.

Almost immediately, a horseman rode in and demanded to speak to the King.
“Your Majesty! Your Majesty! The kingdom is surrounded. We’re under attacked!”
The King and all his best men rode out to meet their enemies in the battlefield. They fought for a long time and it appeared that they would be defeated.

Everything seemed dark and hopeless, just when the tired King was about to surrender the ring suddenly shined and caught his attention.
Engraved on the ring was an illuminated message – four words which he did not see before: “This too shall pass.”

All of the sudden, the King found new hope, courage and a burst of energy out of nowhere and fought back with everything he had. His new strength inspired his men to fight like never before, like men possessed. Soon, the tide of the battle turned and they won.

The King returned to his city and threw a massive celebration for many days. Just when he was losing himself in the midst of a great feast, the ring shined and there was an illuminated message which drew his attention.
This time it said, “This too shall pass.”

Those four words woke the King up and returned him to his centered self. He came back to his senses, he returned to clarity, which had always been there inside of him.

We should all enjoy the moments we have as much as we can. Like the story says, everything shall pass eventually. 🙂

Have a great Monday and the week ahead.